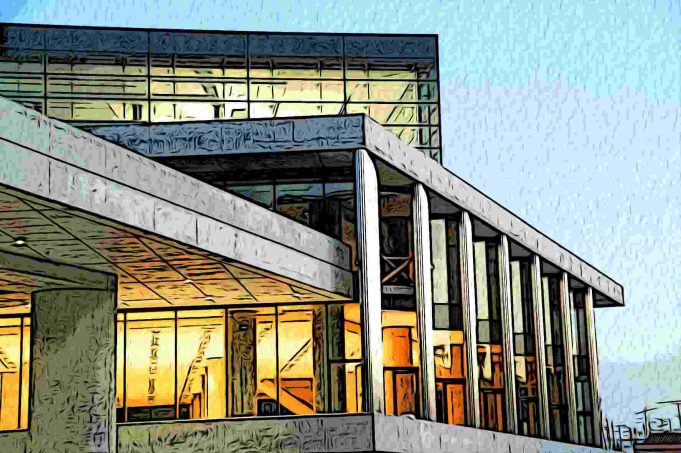 A trip to the art & history-woven city shall include several museums in its must-see list for sure. Hosting plenty of them, Athens exhibits its cultural heritage and this legacy’s contemporary reflections in diverse galleries.

Designed to offer the best comfort it can provide for its unique exhibits, the modern museum dedicated to the iconic site should draw your attention. Almost like a portal to the magnificent world of the ancient Athens, it hosts invaluable artifacts excavated through the still ongoing archaelogical workshops in Acropolis. The timespan reaches from the Mycenaean times up to the Roman and Early Christian eras.

Dates back to 1889, it ranks among the top museums of its kind. From vases to sculptures, boasting with more than eleven thousand items displayed in the structure (which makes it the largest museum in the city), it gives a comprehensive panorama of the whole Ancient Greek civilization era. Be sure to look for the computer-like Antikithira Device that still baffles the archaelogists and historians. If you like the device, you can also visit the Museum of the Ancient Greek Technology.

3The Goulandris Museum of Natural History

A museum with its hand-on activities and pre-school or primary education programs, this museum is prefferable for children. From galleries of botany to paleontology and exhibited studies on flora & fauna & the marine enviroment, you can discover the kingdom of plants and animals too in Athens.

4The Goulandris Museum of Cycladic Art

The Goulandris Foundation also dedicated a museum to ancient Aegean and Cypriot Cultures that mainly focus on Cycladic Art of the 3rd millennium BC. You can learn about anciet crafting techniques of these designs as well as witnessing some contemporary acts. Yet, the same foundation also has a museum of modern art including rare works by masters of the European avant-garde, as well as works by distinguished Greek modern painters.

Part of a neo-classical building, this museum has three separate sections that specializes on certain different subjects. Beginning from the ancient era as well, it also offers an inside-look to the modern history & art of Greece while its new departments on Psiri and Piraeus exhibit Neohellenic archives of architecture and Islamic collections of art, including the objects collected by Benakis himself in Egypt.

6Other Museums of Special Interest