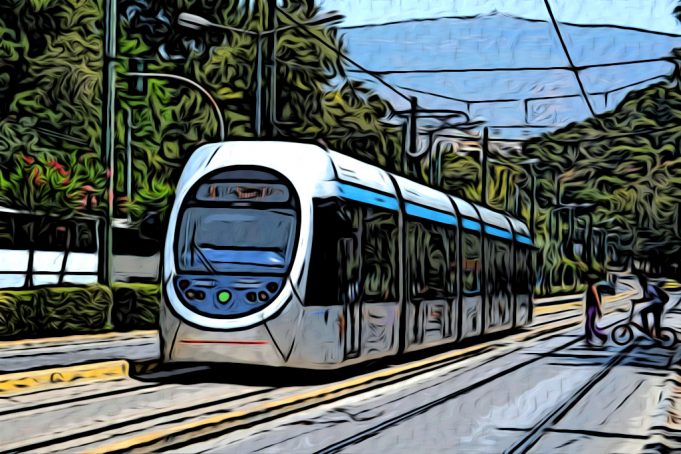 For some reason, trams are not very popular in Athens. Yet, they offer great views across the coast of the Greek capital. They are also comfortable, clean, and modern. Trams in Athens are an eco-friendly mode of transportation.

The route of the tram in Athens takes tourists from Syntagma Square and carries to Voula. Although not very popular, it is one of the best scenic routes in the city. To enjoy the city while moving in-between places, Athens trams are the best option.

The History of the Trams in Athens

The history of trams in Athens dates back to the end of the 19th century. The first tram lines of Athens were built in 1882. These lines had carriages that are drawn by horses. The biggest carriage of the period had 16 seats.

In 1908, Athens changed its trams once again. At the beginning of the 20th century, all steam motor trams were replaced by electric trams. These streetcars were active until 1960. As fewer people started to use trams as transportation after World War II, the city closed the tram lines in 1960.

However, in the 21st century, Greece saw the trams as an opportunity for boosting tourism as well as transportation. Thus, the tram routes were reintroduced synchronously with the beginning of the Summer Olympics in 2004 in Athens.

The Lines of the Athens Tram

The Athens tram has three lines: Line 3 (blue), Line 4 (red), Line 5 (green). These lines have 48 stops. The entire journey takes about an hour.

Line 3 (blue): Between the Peace and Friendship Stadium and Voula.

Line 4 (red): Between Syntagma Square and the Peace and Friendship Stadium.

The Timetable of the Athens Tram

The trams in Athens start running at 5:30 am. The vehicles stop working at 1 am. The city provides visitors with additional runs on weekends. These additional trams depart from Syntagma Square at 2:15 am.

Ticket Prices of the Athens Tram

Public transportation in Athens does not charge children younger than 7 years old. Senior citizens (over 65 years old) and students travel with reduced charges. The reduced price for a 90-minute ticket is EUR 0.60.

Things to Do in Athens in Winter