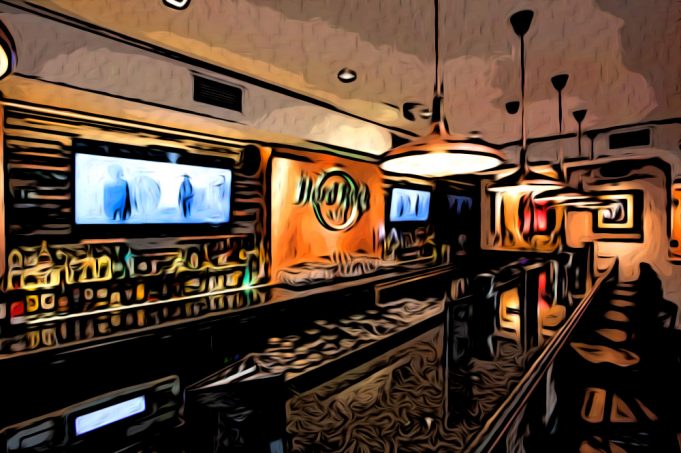 Situated at 52 Adrianou Street in Monastiraki, only a short distance from the noteworthy downtown area with dazzling perspectives on the Acropolis, the new Hard Rock Cafe Athens is an unquestionable requirement see for the two guests and local people the same.

The Café-Bar place includes an excellent inside chamber territory with a sliding rooftop on the terrace. Visitors can appreciate new, excellent food from the menu which incorporates a concentration of our starters and servings of mixed greens, just as our scrumptious Legendary burgers, steaks, fajitas, and some more. Hard Rock Cafe’s food selections are praised by a broad, grant-winning beverages menu that incorporates tasty mixed drinks, for example, Hurricanes, Margaritas, signature top picks, and Alternative Rock (liquor-free) refreshments, all accessible in Hard Rock keepsake crystal. Hard Rock’s mixed drinks are handmade, much the same as its cooking and as true as the memorabilia on the walls.

Memorabilia from Hard Rock Icons Collection enhances the walls of Hard Rock Cafe Athens, including things from both legendary and contemporary artists from around the globe. Fans will have the option to see Lady Gaga’s silver and dark boots worn during a 2014 photograph shoot, a dark studded bass possessed by American rocker Gene Simmons, an acoustic guitar claimed and marked by Chris Martin from Coldplay, and substantially more. Shop the Rock Shop®After getting a charge out of a scrumptious supper or reviving mixed drink, remember to stop by the Rock Shop® for elite Hard Rock Cafe Athens keepsakes and blessing souvenirs or collectibles to take with you.

Commend the awesome way of life during your visit to Athens, the capital and biggest city of Greece. Eat with your desire from a 2-or 3-course feast at the Hard Rock Cafe Athens, only a short distance from the noteworthy downtown area with staggering perspectives on the Acropolis. The Hard Rock Cafe is an absolute necessity to see for not only locals but also tourists.

Don’t You Add Santorini To Your Athens Trip Already?