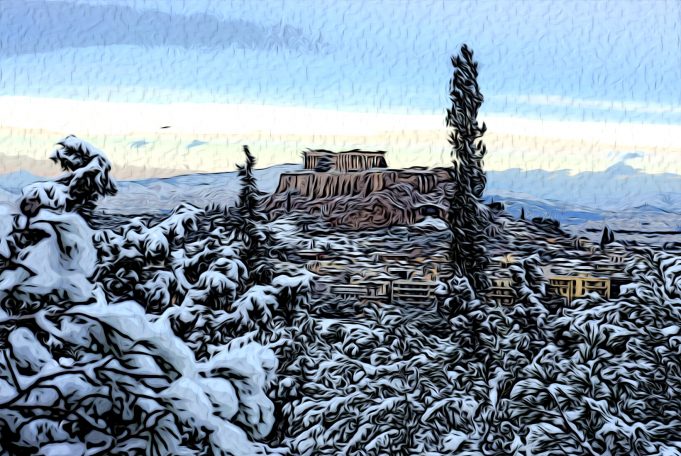 In winter, Athens is left mostly to locals. The vast majority of tourists visit Athens during the summer season. Summer is beautiful in Greece. Pristine beaches, clear waters, world-class resorts make Athens the perfect summer spot. Yet the capital has a lot to offer during winters, too. To start with, Athens does not get the tourist floods at its famous attractions in winter. So, it is a lot easier to enjoy tourist attractions in winter. Calmer, cooler Athens is as beautiful as it is in summer. Also, between November and March, all major monuments in Athens are free to visit.

One of the most popular winter attractions in major cities is the Christmas festivities. Athens is among these major cities. The Syntagma Square traditionally has a giant tree and a boat to be decorated at Christmas. Ornamenting a boat is a Yuletide custom, which adds to the twinkle of the Athenian Christmas.

Winter also provides visitors with the calm needed to enjoy Michelin-starred restaurants, niche bars, top-fashion shops, and many more the city has to offer.

Greece has several Turkish baths that can be visited to enjoy a bit of heat during winter. These baths are called “hammams”. Some of these are Hammam Baths Athens, Al Hammam, and Polis Hammam.

Greece has its own version of Carnival in February called the Apokries. It goes on for three weeks leading up to Lent. During Apokries, the city hosts many festivities and celebrations. Most of these are costumed dances, but there are also feasts and shopping for more low-key visitors.

Long story short, Greece in winter has all the things it has in summer except for the swimming. The major difference is that there are fewer crowds at major tourist destinations. For many visitors, this is a very positive difference. Also, enjoying Athens’ breath-taking landmarks in winter is an entirely new experience. Enjoying Acropolis under the snow is a once-in-a-lifetime opportunity.